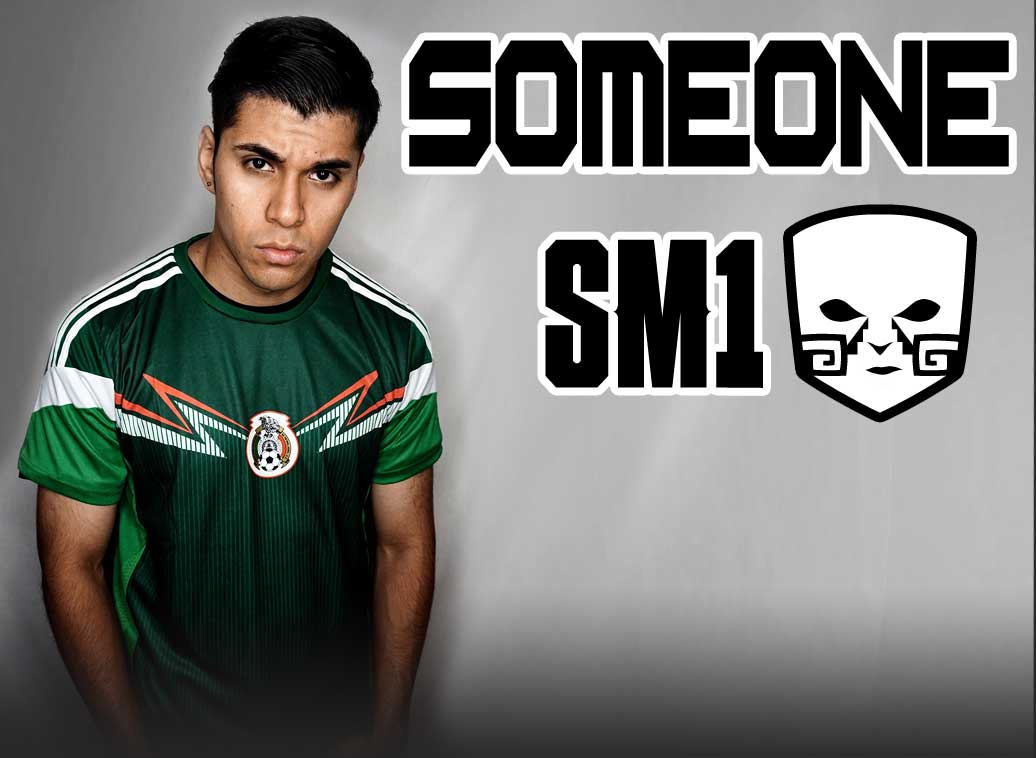 Someone SM1 is a Mexican American rapper, songwriter, and music producer. In addition to his solo career, he is also a member of the Hip Hop group Serpientes y Piramdes with Juan Zarate, as well as one half of the music production group â€œOzeloth Nationâ€ alongside Dj Payback Garcia.

â€œSomeone SM1â€³ first burst onto the music scene when he featured on a track with the Billboard Award winning group â€œKinto Solâ€. Soon after that he debuted his first all Spanish group album with Serpientes y Piramides titled â€œArriba Los Rudosâ€, followed up by the second group album titled â€œBrown Americaâ€. Someone SM1 released his first solo album titled â€œAudio Gardenâ€ in 2014. Someone SM1 also co-produced music tracks that got featured on shows on HBO, The Shield and National Geographic as well as tracks for various Hip Hop artists from the US, Mexico, Venezuela,
and colombia.